The Fifth Annual Roswell Beer Festival is coming up on Saturday March 25 on the Roswell Town Square.  This popular event sells out quickly, so get your tickets now!  All proceeds go to the STAR House Foundation.

From the Earth Brewing 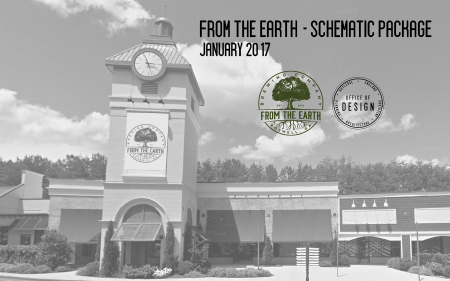 Brewpub founder Tim Stevens tells us they are currently testing small batches but we will open with a minimum of 6 house brewed beers and a non-alcoholic root beer. “We plan on opening with a Pale Ale, IPA or two, Pilsner, Stout and possibly a seasonal,” says Stevens. He also tells us they will grow to offer 10-12 house beers and 4-6 rotating local / regional drafts. The kitchen will serve chef-driven seasonal fare at a reasonable price. An early peek at the menu shows house made flank steak jerky, grilled oysters, a bacon flight of different woods and braised short rib French dip with smoked gouda. The brewpub will also feature an outdoor beer garden with veggies and herbs growing on site. They hope to be open late summer 2017. From the Earth will be located in the Connexion Center at 1570 Holcomb Bridge Rd. in Roswell. 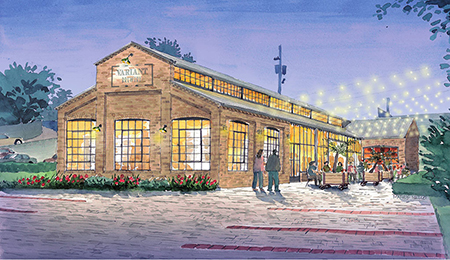 Variant Brewing
The brewery will be located near the energy of Canton St. in Roswell. Owner/brewmaster Matthew Curling, a life-long resident of Roswell, tells us that they’ll have 4 year-round beers: a Blonde Ale, Saison, IPA (of course) and an Oatmeal Stout, and possibly as many as 10-12 beers on draught in the taproom for grand opening, slated for sometime this Summer. Curling claims he doesn’t always like to brew true to traditional styles, but rather what he calls variations of those styles, hence the name Variant Brewing.

Search for Homes for Sale